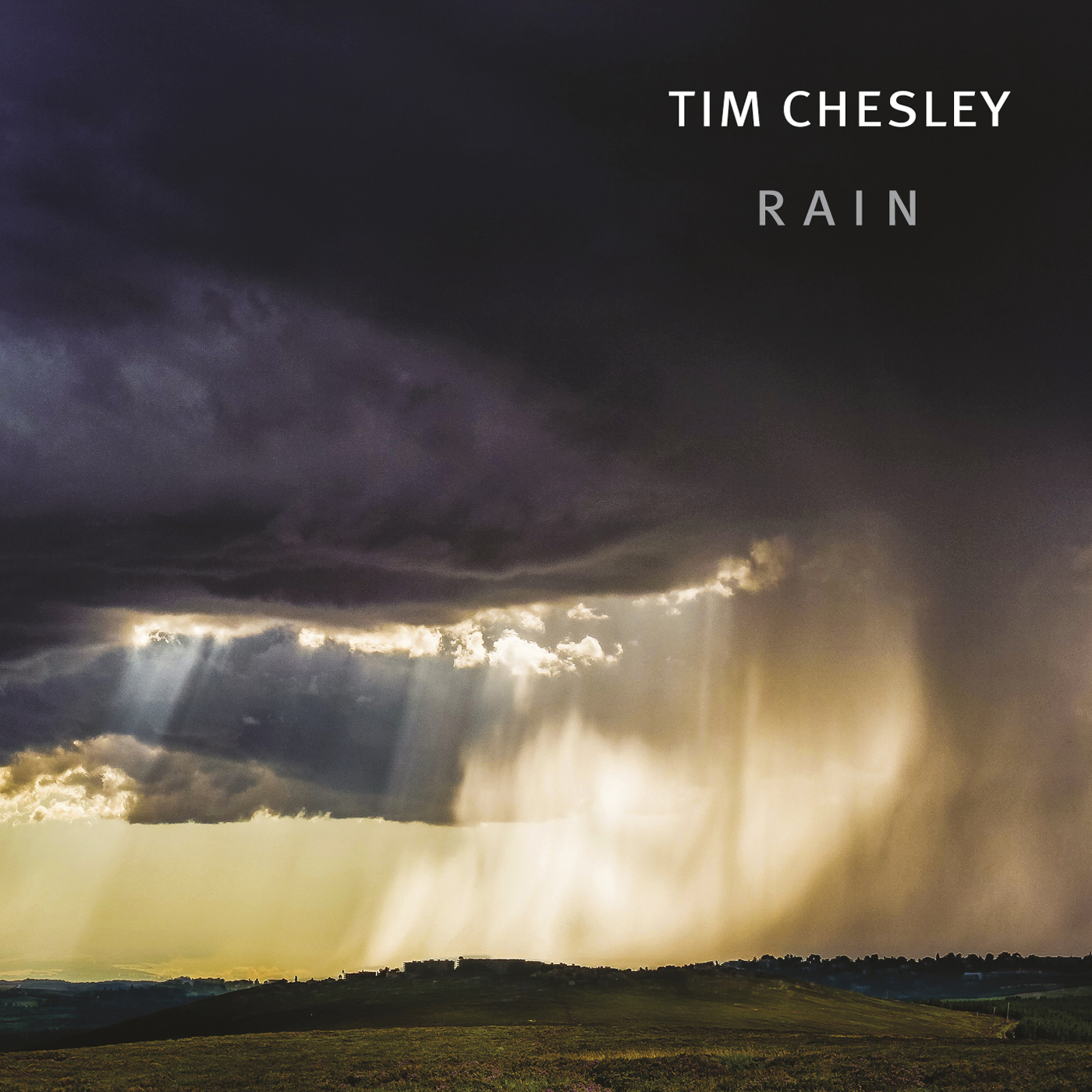 The songs on this EP (5 tracks) were written between 2012 & 2014, basically on the old piano that sits in my house.
The recording of these songs was a long process, and they were finally recorded between June 2015 and September 2015 at the Music Factory studio in Herblay close to Paris.
I wish to thank here my dear cousins Matthieu & Cyrille Latour who gave me back in 2012 the will to write songs again, as between 2010 & 2012 I had not written one song, not even a single tune, and felt like abandoning music & recordings.
I wish to thank everyone at the Music Factory studio (Julien Vonarb, Aurélien Ouzoulias especially), for being outstanding musicians and great listening ears to my songs & ideas.
This record is the first part of a concept called “Rain & Blue Sky” that reflects on the constant changes in our lives, which can be assimilated to the permanent changes in the weather.
Nothing lasts forever, but love will always remain, like a perfect blue sky after a great storm.

If you wish to receive a physical copy of the CD (the booklet contains some beautiful pictures from my brother David Passerat de la Chapelle (www.david-chapelle.com), please don’t hesitate to write to me at contact@timchesley.com (price around 10€ covering the CD and shipping cost) 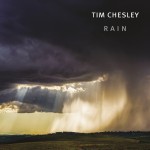