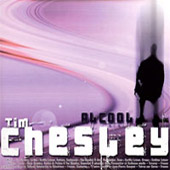 ALCOOL was a track we created with the family rock trio ALOXE.
The ALOXE album (2001) has an earlier version than this one, which was recorded in 2005 at Alain Parmentier’s studio in Taverny (Paris area).
The great lyrics on this song were written by my cousin Cyrille Latour (now a famous writer) when he was a teen.

SILENT WAVES is the first song we wrote with Nox as part of our electro-pop project called Vertigo Observer.
We worked on this track between 2004 & 2005, and it is named after the “silent” WAV files that are used in the track. 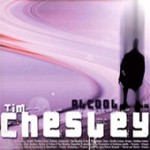