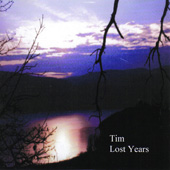 In 1996 I bought a FOSTEX 4 track recorder and started recording in various places around the Alps, including churches, monasteries, or even in the middle of the nature.
I recorded the first four tracks at the Sound Builder Studio, where during the recording process I kept on changing the structures and lyrics of the songs, driving the recording crew to madness.
The reason for this is that at the time I was looking for spontaneity in the writing and recording of the songs. Even though the recordings have overall a lot of flaws, it is for this reason that I still cherish “Lost Years” after all this time, for its global spontaneity and freshness.
My favourite track here is “A Cure?”. 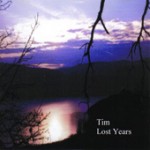